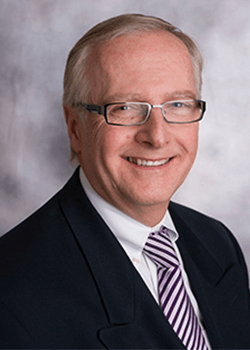 Schedule your appointment with gynecologist Dr. Richard Marki by submitting an appointment request via the link above, or by calling the United Medical office in Bayonne, New Jersey, at (201) 339-6111.

Dr. Richard Marki is a double board-certified gynecologist and endoscopic surgeon at United Medical. He has more than 30 years of experience in the field.

Dr. Marki has served as director of the Center for Women’s Health & Laser Aesthetics in Bayonne, New Jersey, since 1988. He practiced both obstetrics and gynecology until 2004 – but now focuses his practice on gynecology and endoscopic surgery. Dr. Marki also formerly led OB-GYN departments at Bayonne Hospital, the Women’s Health Center of Bayonne, and was a previous director of gynecology at Garden State Surgery Center.

He is a fellow of the American College of Obstetricians and Gynecologists.

Dr. Marki is fluent in English and Polish.