To be eligible for medical marijuana use, you must be diagnosed with a qualifying medical condition by a healthcare provider registered with the New Jersey Medicinal Cannabis Program.

At United Medical, we have several providers who are registered with the program.

The current qualifying medical conditions include:

A Note About Chronic Pain

The THC in marijuana has been found to have numerous medical benefits. In fact, the U.S. Food and Drug Administration has approved certain synthetic formulations of THC, in pill form, for nausea in cancer patients undergoing chemotherapy, and for the treatment of severe epilepsy in children.

Medical marijuana has been used to:

Many people opt for medical marijuana because its side effects are generally better tolerated than nonsteroidal anti-inflammatory drugs (NSAIDs), such as aspirin, ibuprofen, and naproxen (Aleve), which can cause stomach ulcers, indigestion, and headaches. Medical marijuana is also less addictive than opioids that are sometimes used for pain management. There are numerous methods of ingesting medical marijuana, including creams, sublingual tinctures, and edibles – so smoking is no longer the only way.

Marijuana remains classified as a Schedule I controlled substance by the federal government.

Medical marijuana can affect your ability to think clearly and may impact your short-term memory. Thus, it is important not to drive or operate machinery when consuming medical marijuana. Also, smoking marijuana may damage lung tissue.

While it becomes increasingly available in many states, there remains a need for more scientific research (clinical trials) about medical marijuana’s effectiveness as a form of treatment for various needs. This is unlikely to occur, however, until the federal government downgrades its Schedule I classification.

Whether medical marijuana is appropriate for you is a discussion you should have with your medical provider.

Want to Know More About Medical Marijuana in NJ?

Specific questions about New Jersey’s medical marijuana laws should be directed to the appropriate state department, such as contacting the state’s Cannabis Regulatory Commission (CRC) by calling (609) 292-0424 or emailing medcannabis@crc.nj.gov. 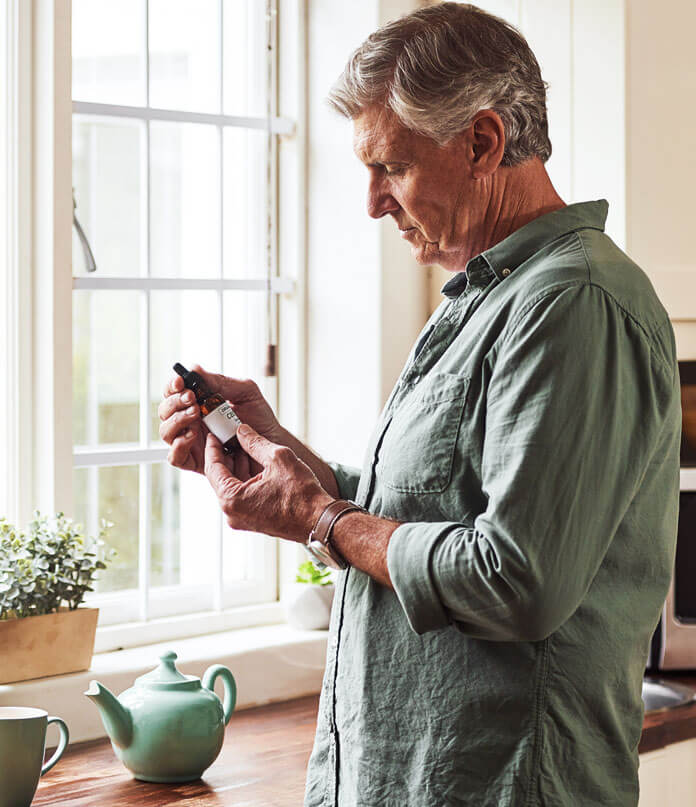